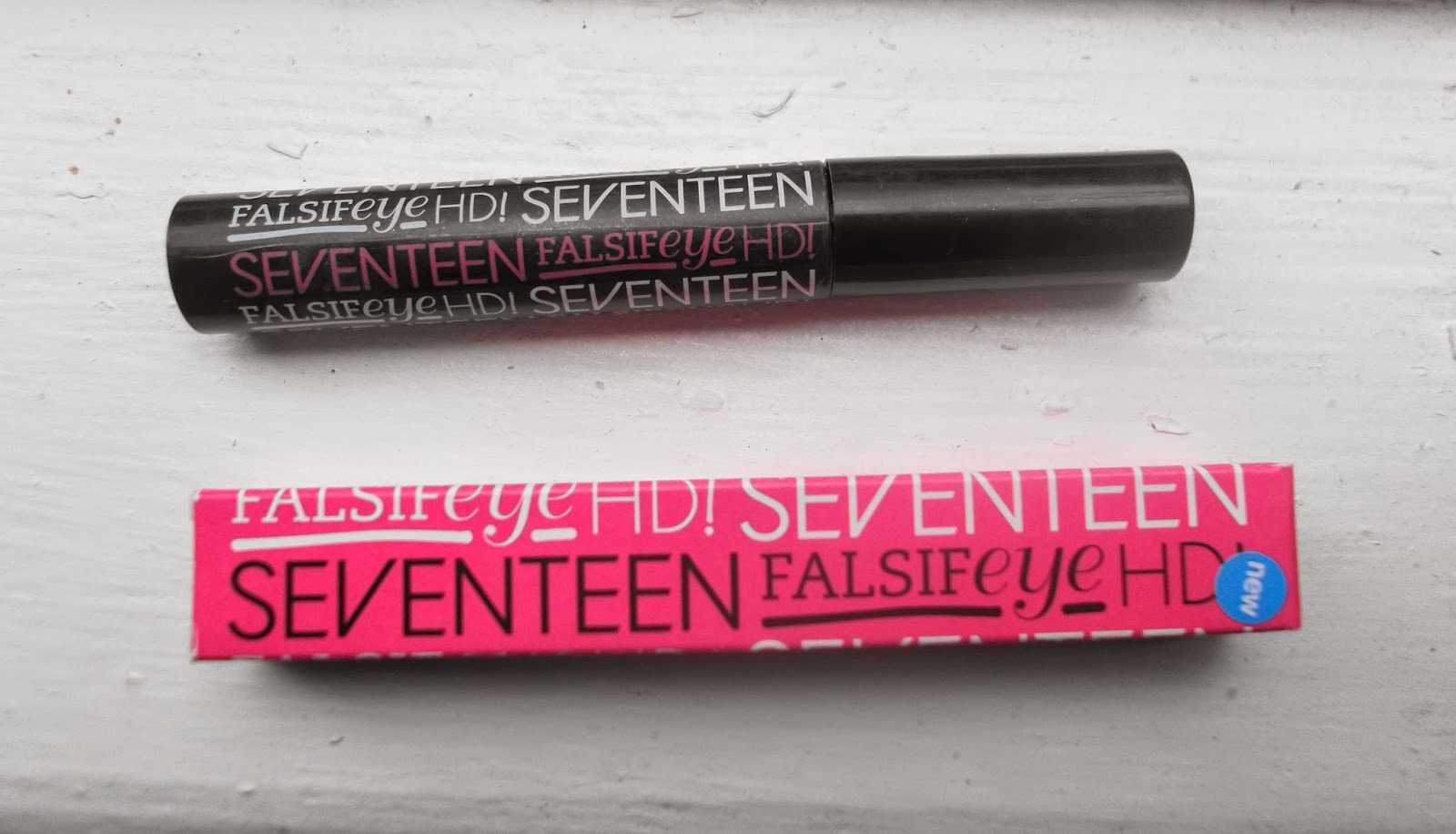 The latest thing to hit the blogosphere is the must-have brand spankin' new mascara from Seventeen. We all know I'm a massive fan of this budget brand. Not only are the cheaper then chips but they have some seriously amazing products and dupes for high end make up brands. I'm not all that crazy about mascara in general, its the eye shadows and foundations that get me every time. But whats the harm in checking out what all the fuss was about, especially when there were reports that it was a dupe for Benefits There're Real. If those claims were true then I'd be cutting my mascara buying habit by almost €20! (There're Real is my one weakness in life, just give it to me. Everything else is a fiver or less, promise!)

To make things better when I went into Boots for one of the bad boys, it was a 3 for 2 deal. It would have been rude not to pick up a few other bits too, but I came away with my prize of the day, all for €8.89. Have to say, what drew me in even before I was on the hunt for the mascara was the box it came in. Oh I love me a bit of fancy looking packaging! Get a load of that pink, ah you just can't beat it. Then of course there is the slightly less fancy, but all the same practical tube of mascara. 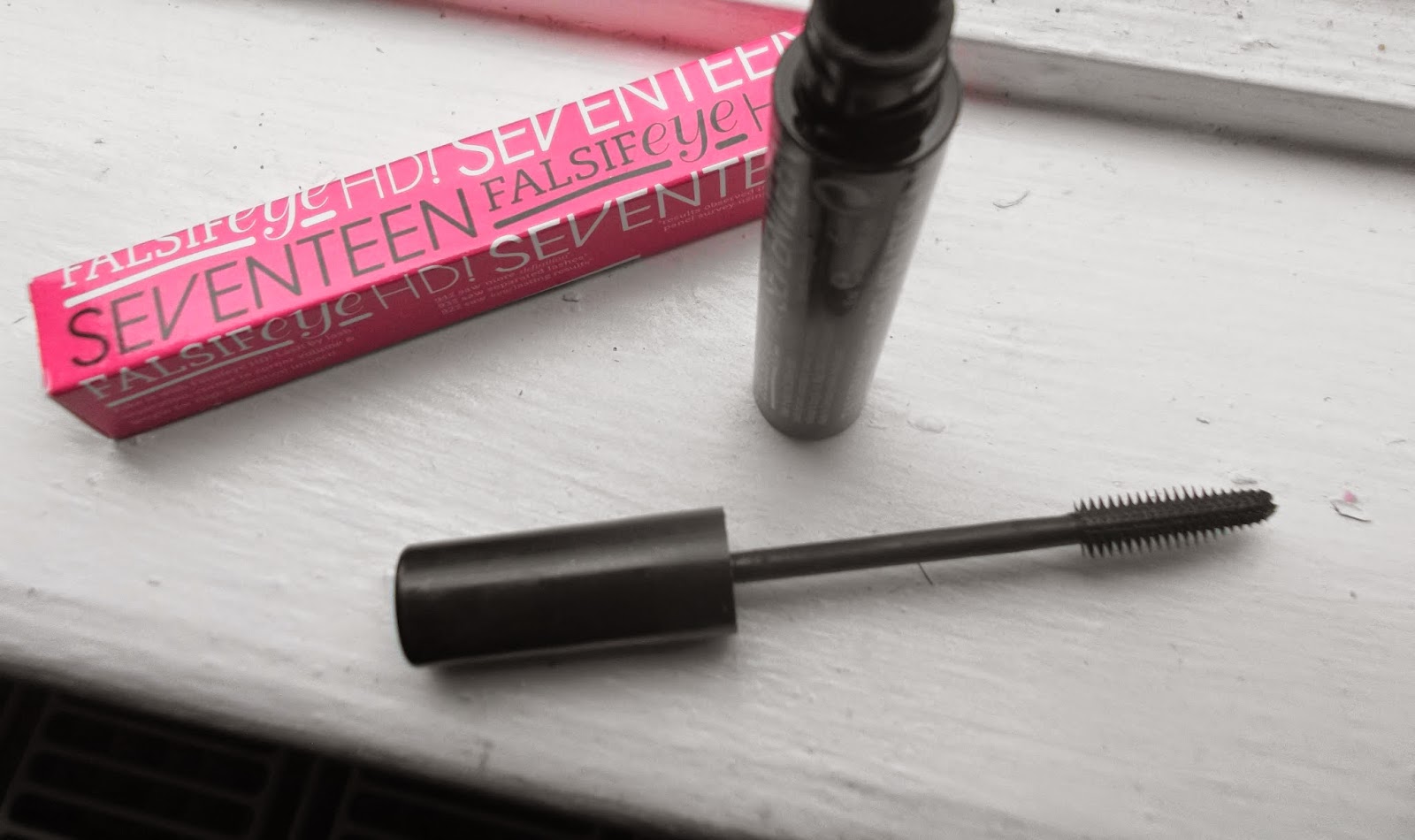 I'll cut to the chase, this is in no way a dupe for Benefit. Holy god whoever made that comparison is well out of their tree! But it is a nice mascara none the less. I'm a big fan of the wand, its long and has two different lengths of bristles so its perfect for getting right to the base of the lashes as well as the lower lashes that are really small on me - am I the only one here? The formula is also just right, it doesn't take ages to dry but at the same time its not too dry either. Is it cringe if I make a Goldilocks and the Three Bears reference for a mascara? I'll just be in the corner.. However I'm lost on the HD effect, maybe it just sounded good at the time when they were brain storming names?

This isn't going to give your eyeballs the wow factor with one coat, but slap on three or so and your ready to hit the town and knock em' dead with those oh-so-sexy face flutters. Bonus points, I never get clumps of mascara resting on the lashes, even when I layer more on then humanly possible. I might not be able to lift my eyelids open, but man does my face look great. Major apologises for not putting up proper photos of it actually on my eyes to give you an idea, but man my face has been having a serious week off. I'll try throw something up on my instagram soon! 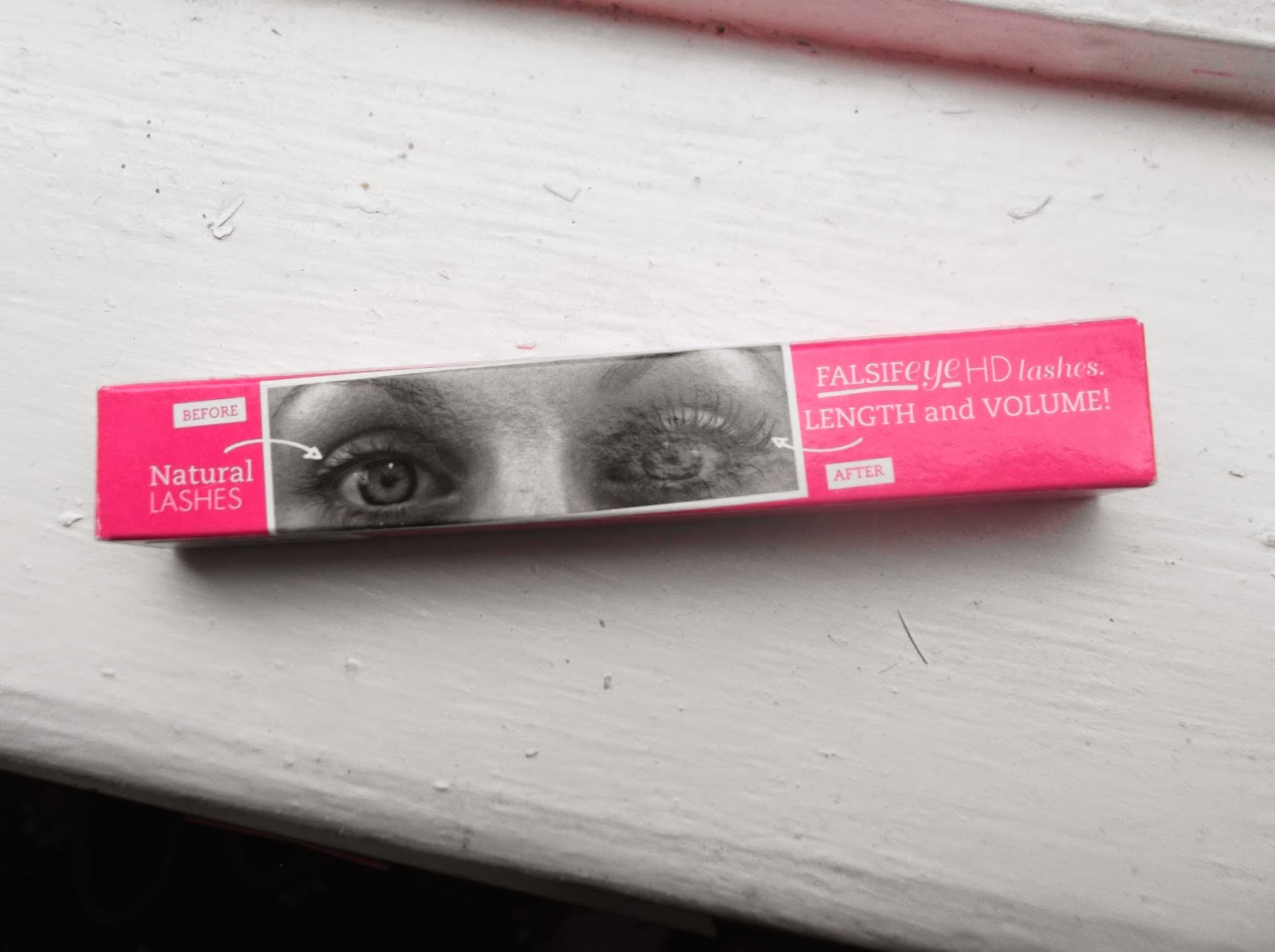 Do you think you'd pick one of these up?
Posted by Unknown at 19:00