Warning: This content may upset some readers, please be aware before reading. 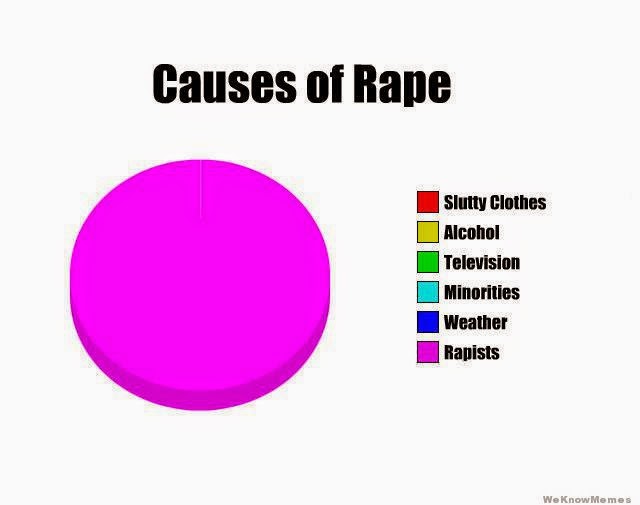 I have sat down to write on this topic a million times. I honestly don't even know where to begin, I just want to rant, cry and spew every last thought and feeling about this onto the page, but for the benefit of the readers I'll do my best to form a half comprehensible post. But do bare with me, theres a lot of ranting to be done. And before some of you think it, no I'm not just another 'woman 'on some wild 'feminist' rage about men. Just clearing that up now!

Rape culture isn't something new, its splashed across headlines many times a day and is never far from the daily thoughts of a lot of people. The sad thing is that its very much alive and well, its something that can be explained by anyone you ask. But I'm asking this question, not as an uneducated person or from ignorance, but from pure and utter disrepair. Why is rape culture still something that is tolerated and found acceptable by so many today? Why? 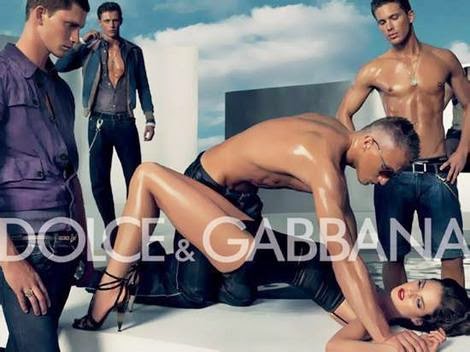 On a daily bases I get harassed, things shouted at me, wolf whistled. Even at times physically grabbed by men. Don't for one moment think I'm not aware that men also get this sort of treatment. People, regardless of gender rape and get raped. But why am I specifically targeting men here? The survivors of sexual violence reported that 95.7% of perpetrators were male - (NRCS 2009). In 2007 it was  still a consistently high 96.2% and in 2008 it was 95.8%. That could be even more, but a huge amount of people don't report their rape. Years ago, when I was raped it was by a male. Every time I get cornered at a bar, grabbed at on the street or called out to with some form of abuse it has been by a man. The minute a woman does any of these things, I will be first to hold my hands up and rewrite this entire post. But until then I'm sorry to say that for the most part, its men. If you want to get angry about that, get angry at those who have brought this fear to women and have brought this thing called 'rape culture' that is such a common phrase, into existence. Why should those few tar the rest of the male gender with the same brush all because of the actions of others? It is not exceptionable. Ever.

It shouldn't be about teaching women not to get raped - but teaching men not to rape. I see many of these 'real men don't rape' posters but why are we saying that? Why define it down to 'real men'? All men and women should not rape. Why in this day and age should we have to teach people what is not only socially acceptable and also morally right, not to mention the law. In Ireland today there is still a huge conception that rape is something that doesn't happen and god forbid if it does then it has no place but to be pushed under the rug. This is a perfect example of rape culture. 'She asked for it'  or slut shaming is another one often heard. To question how a person was dressed and what they were doing before they were raped is the lowest thing someone can do. But again, it is done so often. Boys will be boys after all, or isn't that what some like to say, to brush it off as. I am personally proud to say that I talked about my rape, I wasn't believed by my family but my school was wonderful and the Dublin rape crisis center helped me so much. (They have a 24hour helpline: 1800 77 88 88. And a website here.)

But what I'm not proud to say is that each and every time I'm cat-called, a comment is made to me or I'm approached unwanted, I always question myself. Was I asking for it? Did I make eye contact or was it the way I was dressed? Recently while walking down the middle of Henry St at about 2:30pm when there were crowds of people I came to an abrupt stop. Someone had stepped into my path and I looked up to see a very tall and physically intimidating man. What did he want you ask? Once I looked up he imminently said 'Smile, it would make you look better, cos you already have a great ass'. When I told him to leave me alone and that wasn't an appropriate thing to say I was told that I was 'crazy' and that 'ugly girls like you should be happy someone said something nice to them'. What was I doing at the time? I was looking in my handbag. What was I wearing? Leggings, shorts, a tshirt and a hoodie.

Another time I was walking down Grafton St to the bus stop after a blogger event at roughly 10pm. A man walked beside me the entire way down, asking for my number and passing remarks about how 'hot' I was. When I asked him to leave me alone he grabbed my arm and pushed me against a shop window. I gave him a fake number so he would leave me alone and hurried in the opposite direction. What was I doing? Checking my phone to see if I would make my bus. What was I wearing? A dress that reached to my knees and a coat. 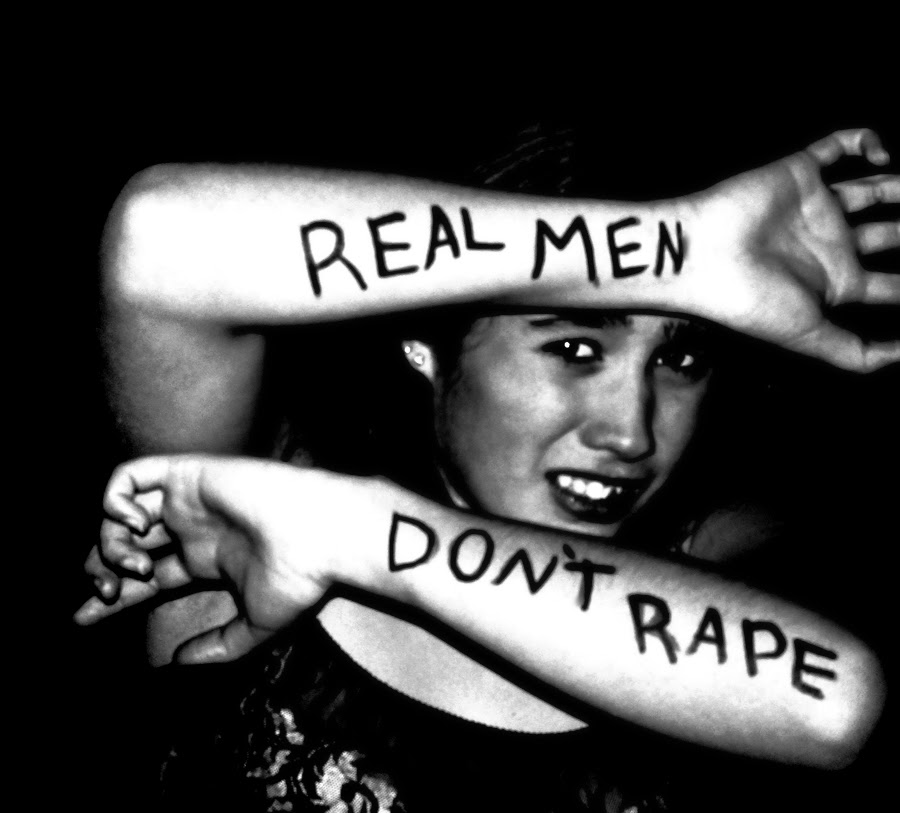 I am genuinely tired - worn out and saddened that in 2014 I am still wary, even go as far to say scared, to walk down a dark street at night on my own for fear of being raped. To plan my day by how bright it is, how many people will be around the area, if I am with men or women and what would be ok to wear. I am upset that I see memes about rape, (google rape and look at the images, I was sickened to even see a cat rape joke) to hear young people shouting sexual harassment at each other and laughing or overhear adults passing sexual remarks about other people. Why is this made to be normal when rape happens daily, is a daily fear for so many. However the unsettling statistic is that 89% of rapists are known to the victim (RCNI 2009). That '21% of adult women survivors of sexual violence disclosed that their partner or ex-partner was the perpetrator of  the violence' (National and international statistics). The word 'NO' doesn't seem to have any meaning anymore. And for that, I am truly angry.

I have no answers. I'm just one person asking the question: Why is rape still ok?
Posted by Unknown at 02:25