As is the new tradition, every Sunday on the blog is Sexual Sunday. Here I talk about all things sex or sex related. At the start of the year I decided my main focus of these would be my grand tour of Dublin sex shops, giving my honest opinion after playing guinea pig so you don't have to. I ask questions, compare prices and give star ratings so you can see what shops to visit and what ones to maybe avoid.

This week I headed straight to Dame St. and stood waiting on the lights to change, looking at the hardly noticeable entrance to the shop. Its parked between shops and if your not paying attention you would easily mistake it for the Dame Cafe entrance instead of a sex shop. The signage isn't very noticeable either, with a cartoon condom showing off his muscles below the shop name. This is a discreet shop to say the least. However once you step in the doorway you almost immediately come to steep stairs that lead down to the shop. In case you needed further help, there is a lit sign telling you 'Condom Power Adult Shop Downstairs'.

Appearance of outer shop: 1 star - You don't even notice it.

Appearance of inner shop: 1 star - Nothing special and could use a bit of a clean.

Friendliness and helpfulness of staff: 3 stars - Good chat and discreet with customers. 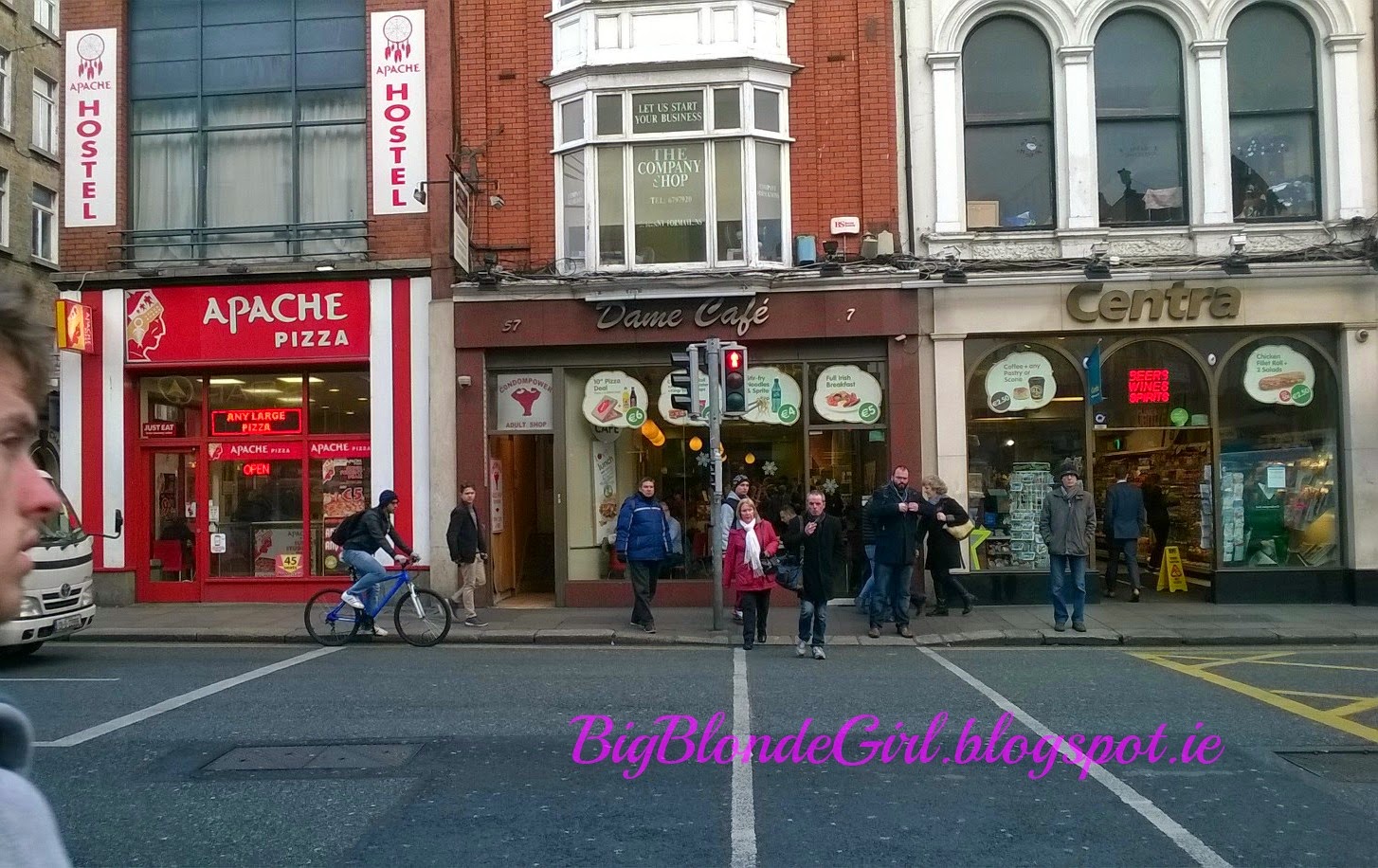 I asked the staff if they had any poppers, pipes, skins and other drugs or accessories. He handed me out two different types of poppers and boasted that he would only next week have a brand new kind in stock. I know I'm letting my bias towards drugs sway me here, but I wasn't impressed. This is the first sex shop I've come across that sells poppers and not just accessories for weed. I'll admit if the price range and lack of good toys hadn't put me off already as a customer, this would have had me running for the hills.

We talked for a while and although he insisted that he was only helping the owner out for the day, he seemed to really know about his sex toys and the other sex toy shops in Ireland. He told me that it was indeed mainly a gay mans shop and that only men worked there. He doubted that the owner would talk to me (seems to be a running theme). When I asked if he was aware of the laws against selling poppers and porn DVDs in Ireland, he gave a sheepish look telling me that it was a grey area and he not only sold but also distributed both. This is a first again as the staff in sex shops will normally hold their hands up and admit that despite knowing the laws, they still sell the items. 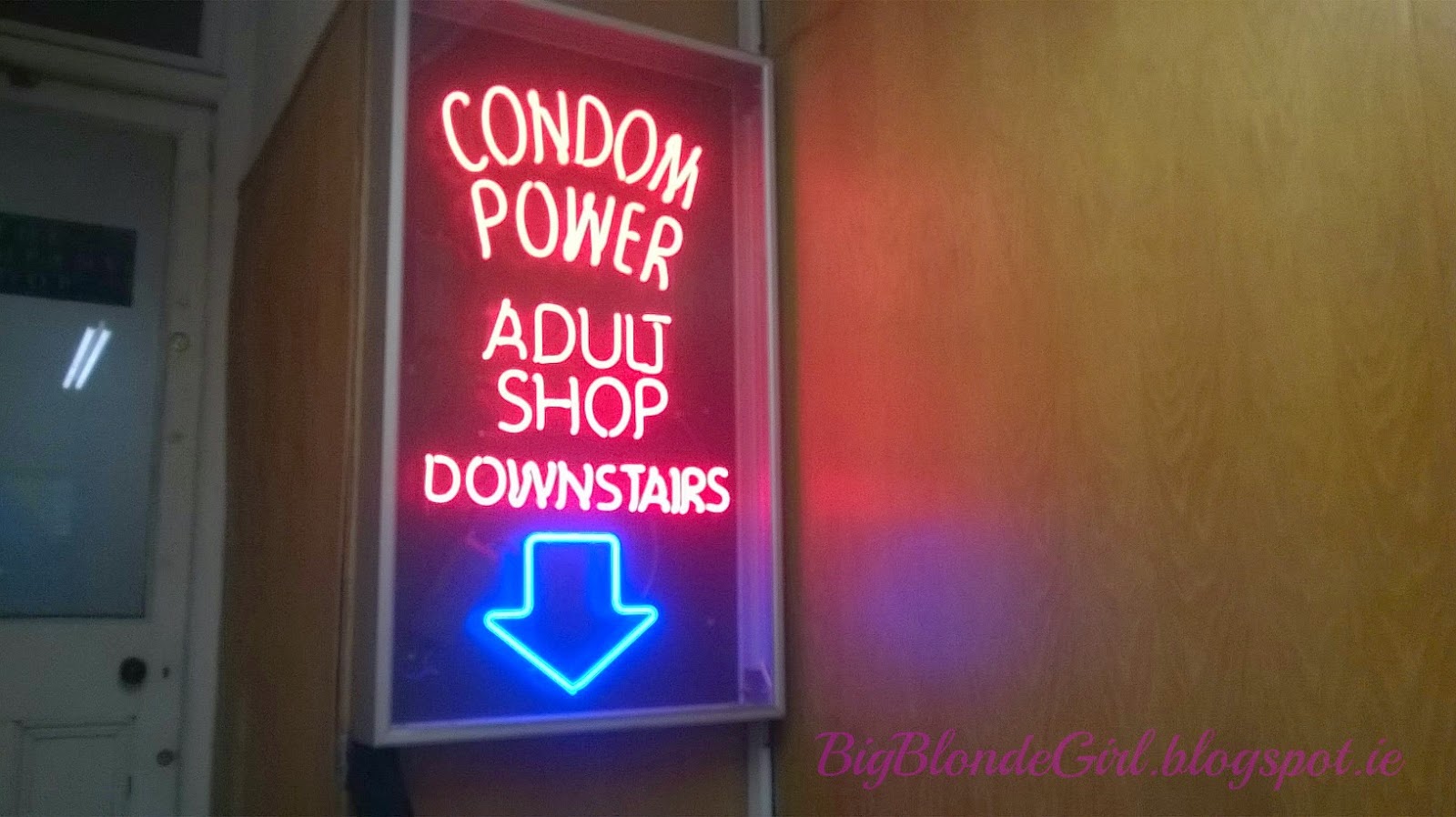 As for the Condom Power website, it seems to be non existent. When googled, it comes up with a domain name and nothing more. There is no Facebook page and only a small following on their Twitter account, with no public interaction. I think they could really do with getting their site back online and pushing their large range of magazine and DVD collections, instead of promoting themselves as a (male targeted, not so great) sex toy shop. I'd take a miss with this one.